We’re excited to announce our new product in the lines of NIKRAD servers, the NCSD-1000 – A hybrid server that does it all!
Standard D-Cinema package playback, modern formats such as HEVC up to 4K with HDR support, along with the good old E-Cinema packages, tuned to your projector requirements.

After fifteen years of experience in the multimedia world, NIKRAD company decided to enter the digital cinema world almost a decade ago.

It looked like an impossible path, given the technological capacity of the Iranian cinema at the time, but the first ever digitally mastered DCP was delivered to the only supporting digital screen at the time shortly afterwards.

It was the sixth of its kind globally and still the only server manufactured from scratch in the Middle East. 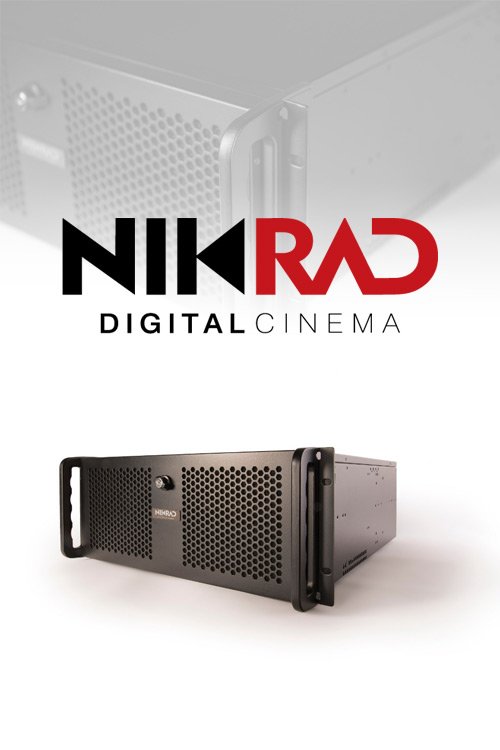 A Constant Pursuit of Perfection

Our love for the cinema has led us to a decade long chase of perfection in providing end-to-end digital cinema solutions.

Read more about us

NCSD-1000 is the latest generation of NIKRAD Cinema Digital Servers, adding support for D-Cinema packages and several new features, including a redesigned interface, auto-updates and CineCast.

A huge anticipated update in hardware and features since the well received 520 series.

All the features in the 600 series with extra options tuned for the local market, including USB3 ports and Bluray drive.

First in line of NIKRAD Servers, providing E-Cinema standard playback with multilingual panel on a 19″ display.

One Vendor for All

NIKRAD provides complete solutions for digital cinema, which eliminates the common headaches of dealing with multiple vendors. There’s no question about who takes responsibility for the overall system.

From audio experience to room design, we bring in our experts to take the guesswork out and configure everything towards total audience delight.

Catch up with the latest news and events… 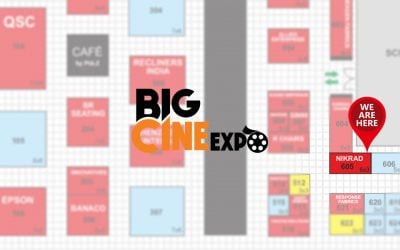 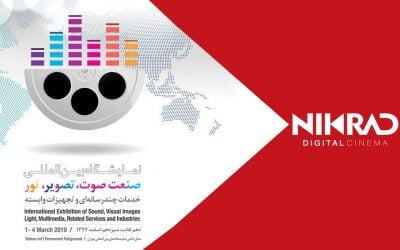 Meet us at International Exhibition of Sound, Visual Images, Light, Multimedia, Related Services and Industries (ISVILEX) 2019, Tehran Int'l Fairground – Tehran, Iran. We are at booth 23, Hall 35.We are pleased to announce that NIKRAD Cinema will be attending the...